Where is the Rain? 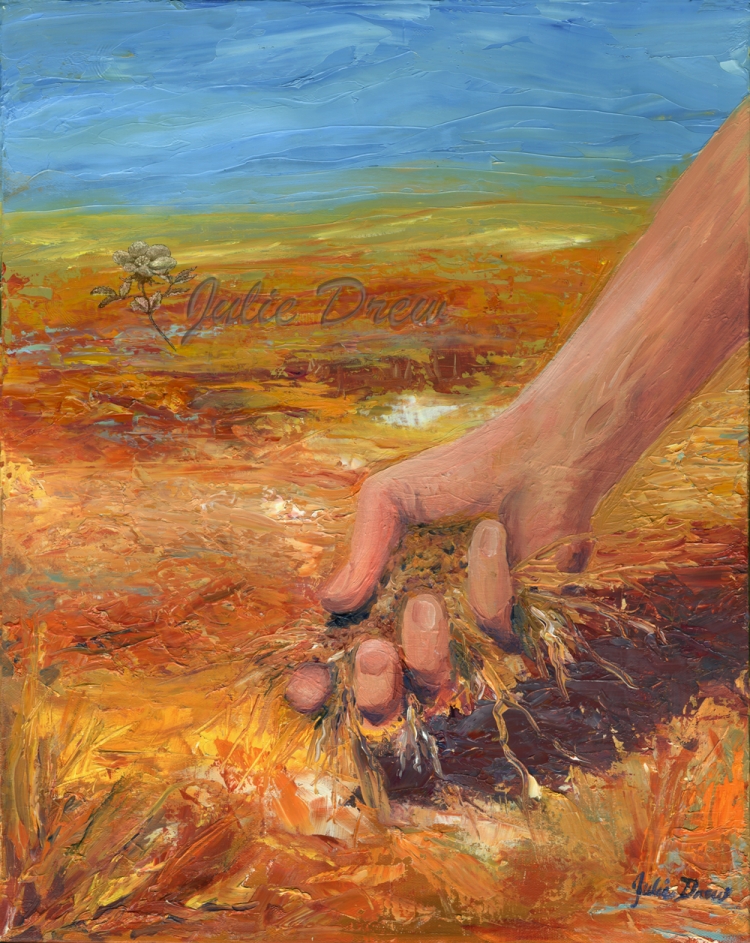 Yesterday, as I was walking across the soccer field in the beautiful sunshine, I noticed how much it looked and felt like August with the grass so dry and prickly. Where is the rain we usually get in May? Alberta is under a fire ban province wide. Although thunderstorms are in the forecast, they may just pass us by. Have you ever seen the rain clouds streaming grey and it stops midway down as if the air is so dry it just soaks up the rain before it reaches the earth?

We aren’t the only dry place where there is supposed to be rain. Our son, Nathaniel, and his friend, Travis are traveling around Southeast Asia and in one of their postings they mentioned a dry waterfalls in Thailand which is supposed to be in monsoon season.

The drought in California has been in the news as well and the repercussion that I noticed has been the doubling price of almonds, from $10 to $19 a bag. I may need to find a new munchie food.

I remember when we moved to Edmonton 18 and a half years ago, May and June were the rainiest months. Our children played baseball and the weather affected the games as we shivered on the sidelines. About 2007 or so I started noticing a change: it was warmer and dryer in the spring and summer and little snow in the winter. That drought lasted about 4-5 years before there was a break. We lost a number of birch and poplar trees in the Edmonton area. The ground was like a sieve and rain just disappeared. Strong winds would come and trees in the ravine would just fall over as if the soil was so dry there wasn’t anything to hold the tree in place.

During the drought years I was working on the Living Water Series and I have continued to add to the series since then. In the series, I was thinking about the scriptures of living water, being thirsty for God and how we often go after other things besides His Living Water. I compared it to the environment and the drought. I was thinking of all that this week again.

O God, you are my God; earnestly I seek you;
my soul thirsts for you;
my flesh faints for you,
as in a dry and weary land where there is no water.

Water
flowing, living,
the essence of life;
we cannot live without it.
We are drawn to it:
the roaring of the surf,
the lapping at the edge of a lake,
cascading down the mountainside,
running and tripping down a river,
a trickling brook.
It delights our hearts,
overflowing us,
washing over us,
reaches down inside our souls,
renewing us.
God is
the living water,
the Spring of Life
in Him we have life.
Come, all who are thirsty
Come and drink.