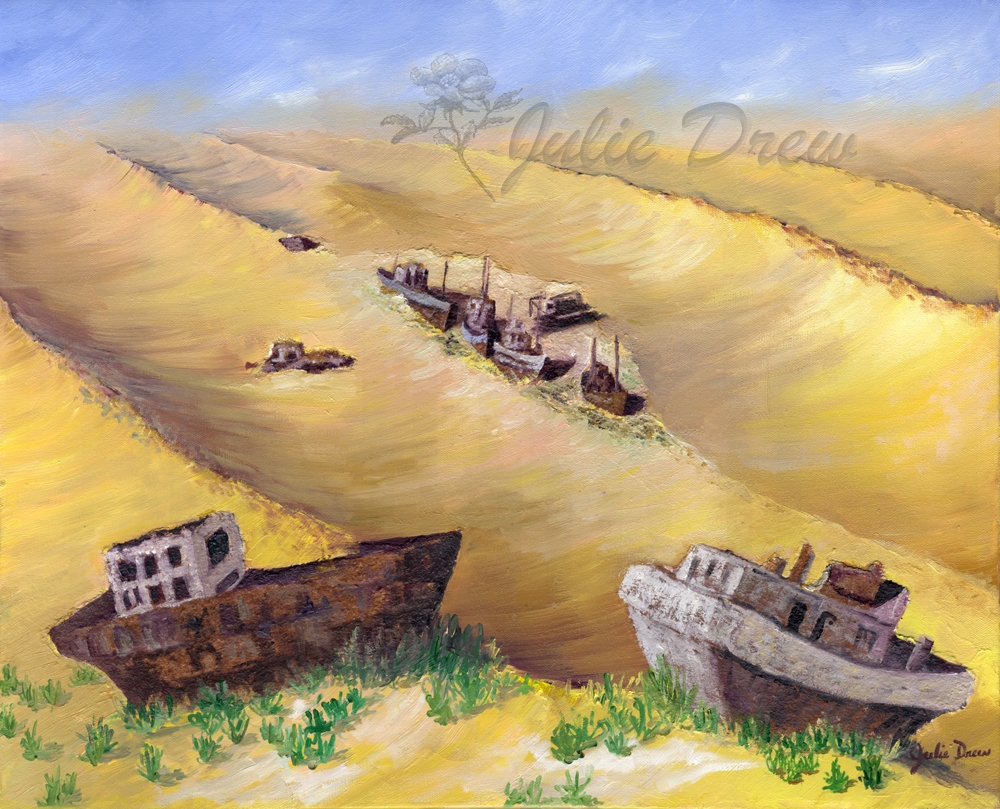 More in this category: « And The Heavens Declare the Glory In My Weakness, Part 1 »

Make sure you enter all the required information, indicated by an asterisk (*). HTML code is not allowed.